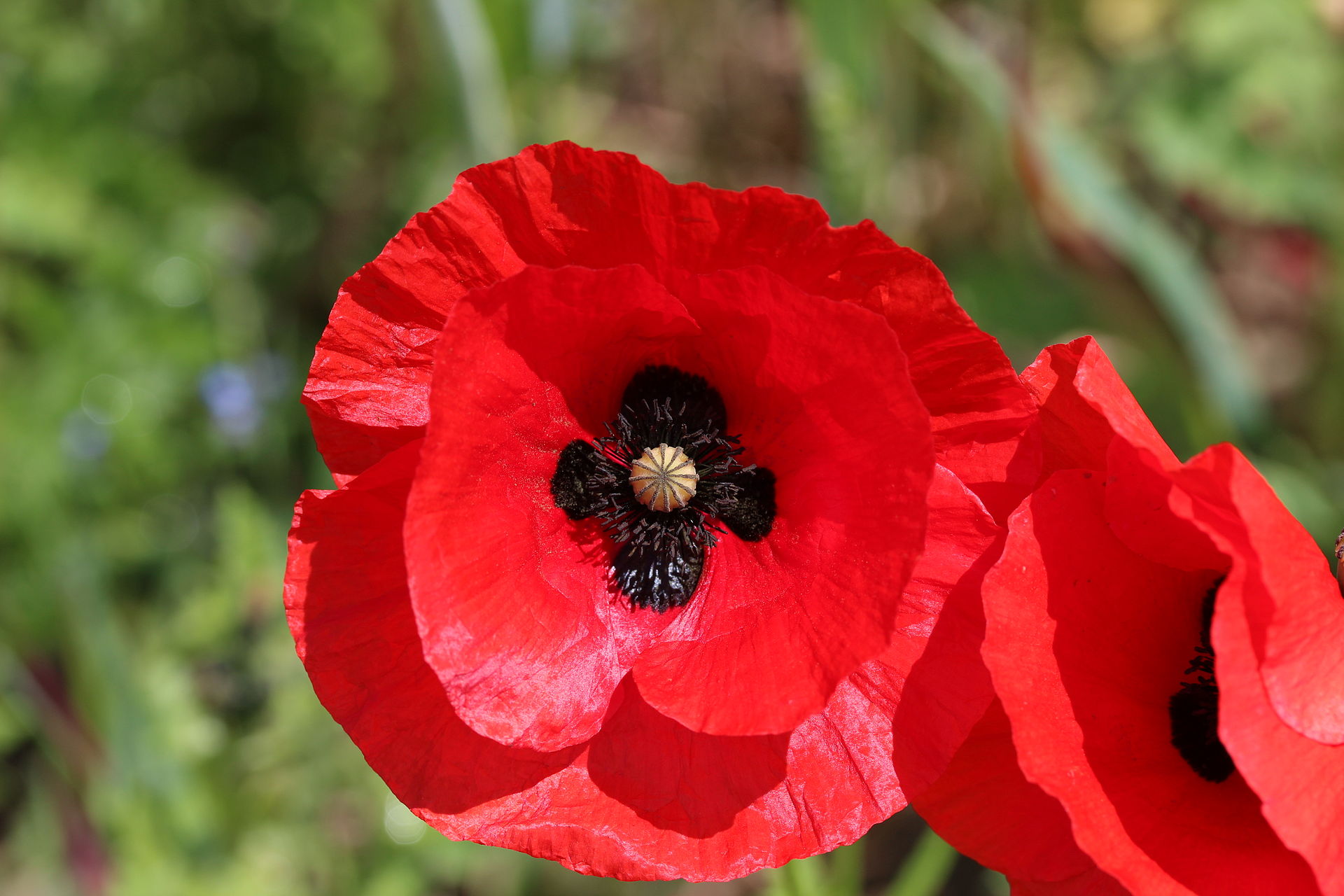 This years Act of Remembrance will assemble at the war memorial in the Market Square, Castletown at 10.55 on Sunday 11th November. For those wishing to take part in the the parade and preceding church service in the Arbory St Methodist church, the Parade to the church will assemble outside the Town Hall on Farrants Way at 09.30 for a 09.45 departure.

The two minutes silence will be marked across the town by the firing of a maroon at 11.00am and again at 11.02am

The full co-operation of the public in the observance of the Two Minute Silence is requested.

The suspension of all vehicular traffic between 11.00am and 11.02am on the designated day is also requested and it is especially hoped that drivers of motor vehicles will stop the engines of vehicles during the period of silence.

The Isle of Man National Service of Remembrance will be held at the Royal Chapel of St John’s at 3.00pm on Sunday 11th November 2018. His Excellency the Lieutenant Governor will be present. Members of the public wishing to attend are asked to be seated in the Church no later than 2.45pm.